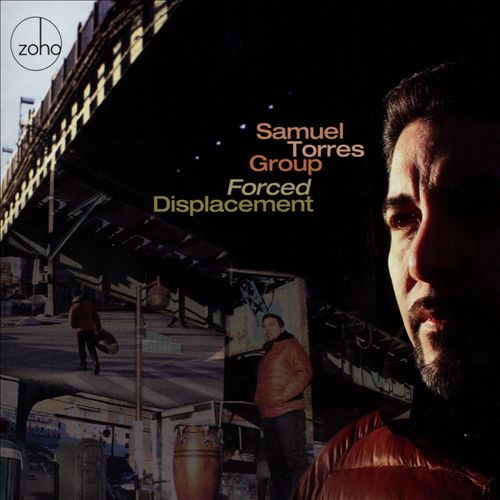 Colombian percussionist and composer Samuel Torres, has been called “at once intelligent, sophisticated, and explosive” by JazzTimes. He premieres Forced Displacement, which explores his country’s indigenous and Afro-Colombian musical roots and gives voice to the dynamic range of the conga drums supported by a Latin jazz ensemble. Through the rhythmic, melodic, coloristic and harmonic developments of traditional Colombian music, Forced Displacement also explores the different factors of human displacement due to the armed-conflict in Colombia.

Prev Next
Back to top