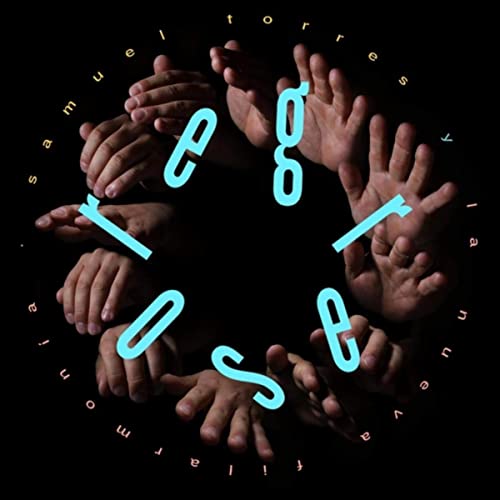 Regreso, which was first composed in 2014 to be premiered by the Berlin Symphony, represents one of Torres’ great dreams and was also composed during a time in which he was living between Medellín and New York, and as he says, he fell in love again with his country, culture and its traditions, all of which inspired his work. Of Regreso, Torres says, “I humbly believe

that this contribution is but a small grain of sand in the overall recognition and expressive development of the instrument, being that this is the first recording of a conga soloist in a symphony orchestra.”

Regreso, which was recording of Samuel Torres in collaboration with the Nueva Filarmonía of Bogotá won the Latin Grammy for Best Classical Album.

Prev Next
Back to top